Which funds have fared best two years on from Brexit?

This coming Sunday will mark two years since the EU referendum, when 52% of the UK population voted to leave the bloc. Everyone knows that markets don't like uncertainty and, in the first few days following the result, UK equities plummeted.

However, it has been a different story over the past two years. The FTSE 100 has achieved solid returns, boosted in part by a weaker sterling, and reached a historic high during the first day of trading this year. But the best performers in the UK stock market have been its smallest companies: the FTSE Small Cap index pipped the FTSE 100 to the post over the period, as did their European counterparts.

We compared the performance of UK and European equity funds over the last two years. European funds comfortably outperformed, with the average funds in the IA Europe ex-UK sector returning 39.71%*. Meanwhile, the average IA UK All Companies fund returned 30.55%*.

Among the top ten performing European funds was Marlborough European Multi-Cap, which is on the Chelsea Selection. It was eighth in the sector, returning 62.8%* and, although it can invest across the market spectrum, has a bias towards Europe's smaller companies.

MI Chelverton UK Equity Growth (which also has a small-cap bias) and Marlborough UK Micro Cap Growth, which are also on the Chelsea Selection, were sixth and tenth in the UK equity fund table, with returns of 67.55%* and 58.69%* respectively.

When investors realised that the UK economy wasn't necessarily doomed, they started seizing the opportunity to snap up bargains from further down the market cap spectrum. A weak sterling also left UK smaller companies more susceptible to mergers & acquisitions, as they became more attractively valued to overseas buyers. Smaller companies are still at a relative 10% discount to larger companies today.

With both British and European officials now suggesting we may not get any Brexit agreement until November or even December this year – just three months before we are due to leave the EU - it is fair to say nobody knows what will happen over the next few years.

For now, and for at least over the medium term, we believe the key will be to keep calm and carry on, making sure your portfolio is well-diversified. There is bound to be more stock market volatility in the coming months, but that could allow investors to perhaps pick up some more home-grown bargains along the way. 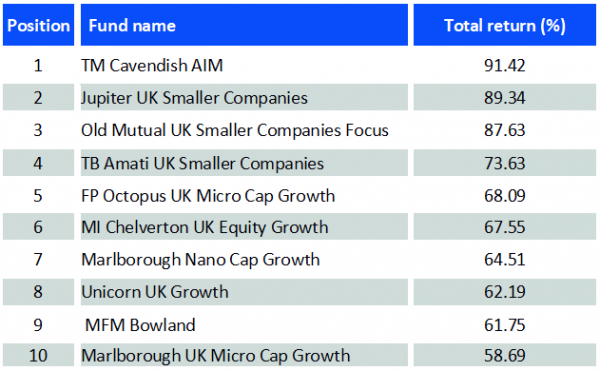 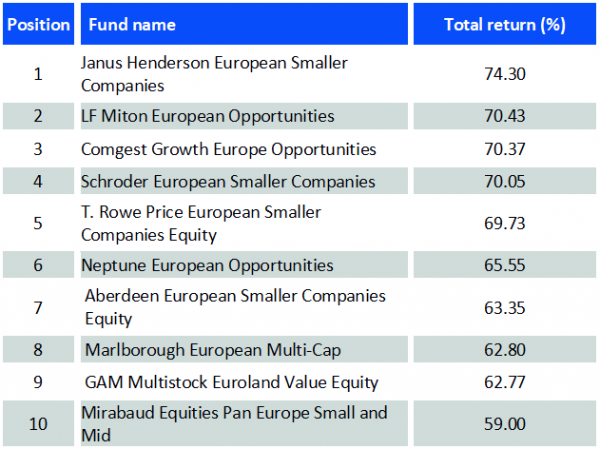