North 'trumps' South America in first half of 2018

North America and tech do best

Of the some 3,750 funds in the Investment Association sectors, eight of the top 20 performers since the start of this year are US equity funds and five are invested exclusively in technology stocks. A further four global funds in the top 20 have a significant weighting to the tech sector. Returns for the top 20 range between 14.87%*, for Artemis US Smaller Companies in 20th position, to 29.77%* for Baillie Gifford American in top spot.

At the other end of the table, six of the 20 worst performing funds are invested in Latin American and Brazilian equities, with returns ranging from -11.49%* to -19.91%*.

IA Asia Pacific ex Japan was in third spot with falls of 1.84%* and two fixed income sectors, IA Sterling Strategic Bond and IA Sterling Corporate Bond, came in fourth and fifth with returns of -1.58%* and -1.51%* respectively.

What has caused the outperformance?

The tech sector has been a significant driver of US and indeed global stock markets over the past year. The FAANGs in particular (Facebook, Amazon, Apple, Netflix and Google) have been growing in prominence over the past decade and their collective worth is now greater than that of the UK top 100 companies all together. Six of the biggest stocks in the S&P 500 are now from the technology sector, which goes some way to explaining why US funds have also done well.

Emerging market equities and Latin American ones in particular have been the underdogs year-to-date, which is a swift turnaround compared to their stellar performance last year. They have been bruised by a strong US dollar, as well as rising inflation. At one point, inflation in Argentina reached 22% and interest rates reached 40%.

Will it be a year of two halves?

Despite the bashing that emerging market equities have suffered recently, we believe the market area is still attractive, as long as the trade wars don't accelerate too much. The region may not outpace its Northern cousin this year, but it still offers strong long-term growth prospects.

On the flip side, President Donald Trump is well known for linking his performance as US president to that of the stock market; this means he is unlikely to do anything drastic before this November's mid-term elections. Even so, we remain cautious on US equities and believe they are richly valued. 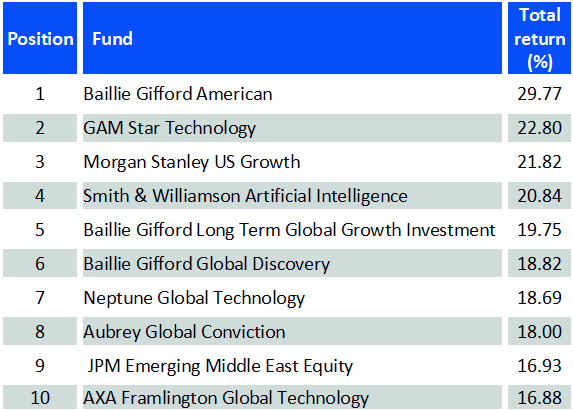 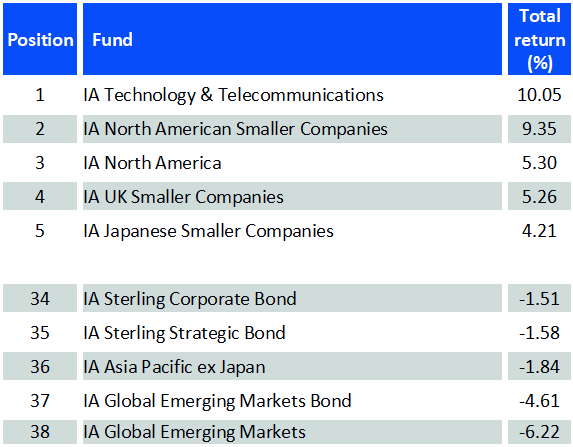